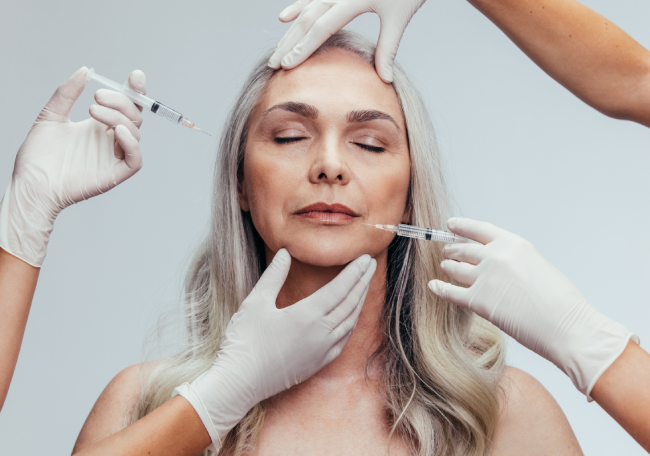 EveLeave a Comment on The Evolution Of Aesthetic Treatments

It might come as no surprise that aesthetic treatments have surged in popularity in recent years. Even though cosmetic filler and botox were introduced years ago, it wasn’t until recent years that they really started booming- particularly for aesthetic purposes. In this article, we take a look at the evolution of non-surgical aesthetic treatments including filler and botox to see how the trends have changed over the years.

What Are Fillers And Botox?

You may have heard of both Filler and Botox, it is important to note that these two treatments are not the same and involve different products which create different effects.

This is an injectable substance that is typically used to add volume to the face. They can be used on a number of different areas of the face including the lips, jawline, nose, cheeks and more. The addition of filler to the face can add volume, augment facial features, reduce wrinkles and smoothen skin all of which lead to a more youthful and balanced appearance.

Botox on the other hand is a neurotoxic protein that prevents the release of a particular neurotransmitter. The blocking of these chemical signals from nerves leads to the temporary relaxation of facial muscles which smooths out lines and wrinkles. Similarly to filler, Botox is an excellent way to reduce telltale signs of ageing.

Dermal fillers have been around for more than 40 years, however, their use has changed dramatically over the years. Throughout history, we as humans have always experimented with different ways to improve the way we look. Today, one of the most popular ways to improve your appearance other than makeup is through injectables.

1970’s: Dermal fillers started being used on humans using bovine collagen, which is collagen derived from cows. The problem with this collagen is that it was foreign to the human body which meant that a sensitivity test was needed to make sure patients could tolerate it. This type of dermal filler whilst still used today is not a very popular option due to the high levels of swelling associated with it and its short-term results. However, the industry knew a more effective and safer alternative was needed.

2000’s: Enter hyaluronic acid- the year the FDA approved its use for fillers which ultimately changed the game. This substance is naturally found in the human body making them much safer than bovine collagen. What’s more, hyaluronic acid products last much longer than collagen fillers, which contributed to their instant fame and success.

The official name for Botox is ‘Botulinum Toxin Type A’ and its first medical applications dating back to the 1970s specifically used it to treat patients with strabismus (crossed eyes). Over time, doctors realised the anti-wrinkle benefits that came with those being treated and began looking into the anti-ageing benefits of the product.

1970’s: Ophthalmologist Alan Scott carried out tests to confirm that the product could relax the muscles that caused crossed eyes and was later given the go-ahead by the FDA to treat this condition in 1978, under the product name Oculinum.

1987: Canadian doctors, Jean and Alastair Carruthers, realised those getting injections for facial spasms were also losing frown lines which they began to investigate.

1988: Pharmaceutical giant Allergan acquired the rights to Oculinum as it was then known.

1989: Allergan renames the product ‘Botox®’ and is approved by the FDA a year later to treat crossed eyes and excessive blinking.

2017: FDA approves Botox® to treat forehead lines and crow’s feet. The wrinkle-relaxing benefits of Botox® but didn’t patent their idea due to poor legal advice. Allergan did however and subsequently launched Botox Cosmetic®. On April 12th 1992, the FDA announced the approval of Botox Cosmetic® to temporarily treat mild to moderate frown lines.

1993: Doctors began noticing other potential uses for Botox as they realised patients being treated for spasms sweated less.

2002: FDA approved Botox® for cosmetic use to minimise the appearance of wrinkles, primarily for the vertical lines between the eyebrows (glabella). Prior to this, Botox® had been used off-label to relax wrinkles.

Where to get botox and fillers

Due to an increase in demand for these beauty treatments, we have seen a surge in people training to administer botox and fillers. The problem with this is that there are lots of aesthetic clinics injecting patients without the correct training and experience. If you are considering Botox or Fillers, we always recommend using a reputable clinic and practitioner like Dr Hennessy who has a medical background and sufficient experience to give you the best possible results.

The risks of not visiting a medically trained practitioner for your Botox treatment include abnormal swelling, bruising, a frozen appearance, and drooping eyelids or eyebrows. The risks of dermal filler administered by a non-medically trained professional include overfilling, filler migration and a lumpy, uneven appearance. To fix these issues, the original treatment will need to be dissolved and the area will need to retreat. This can end up being particularly expensive, so it is better to pay that bit extra in the first place for a trusted practitioner to achieve your desired results. 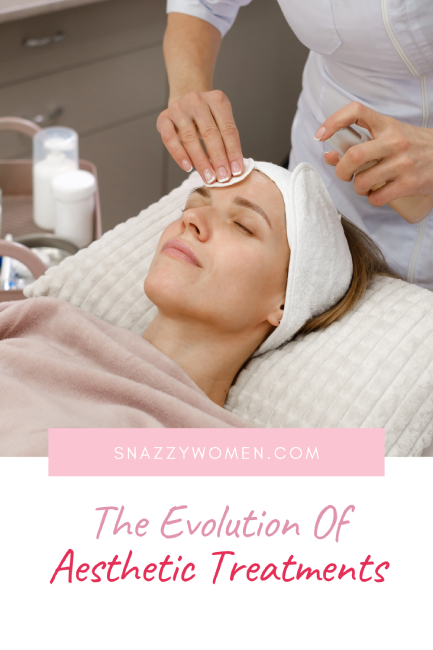 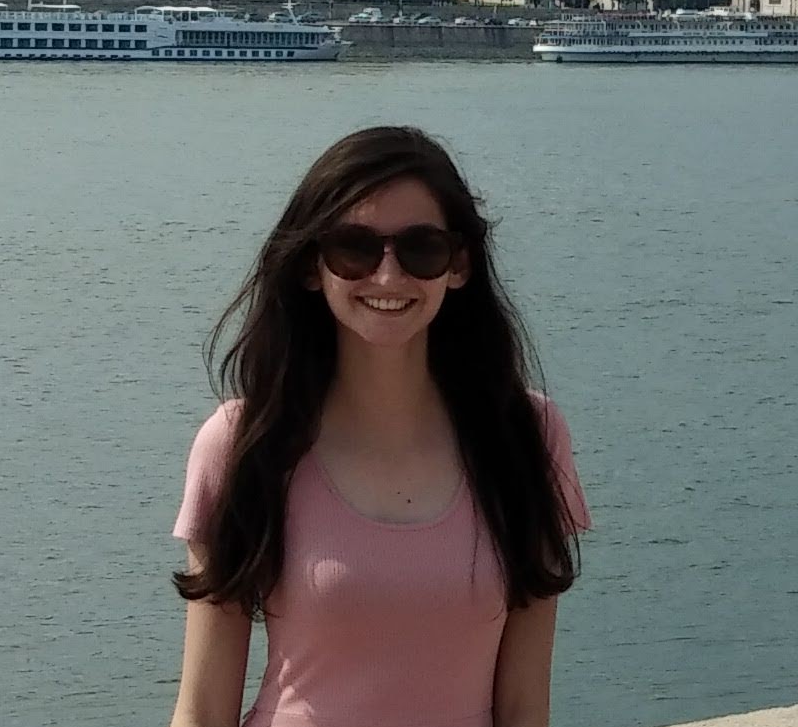